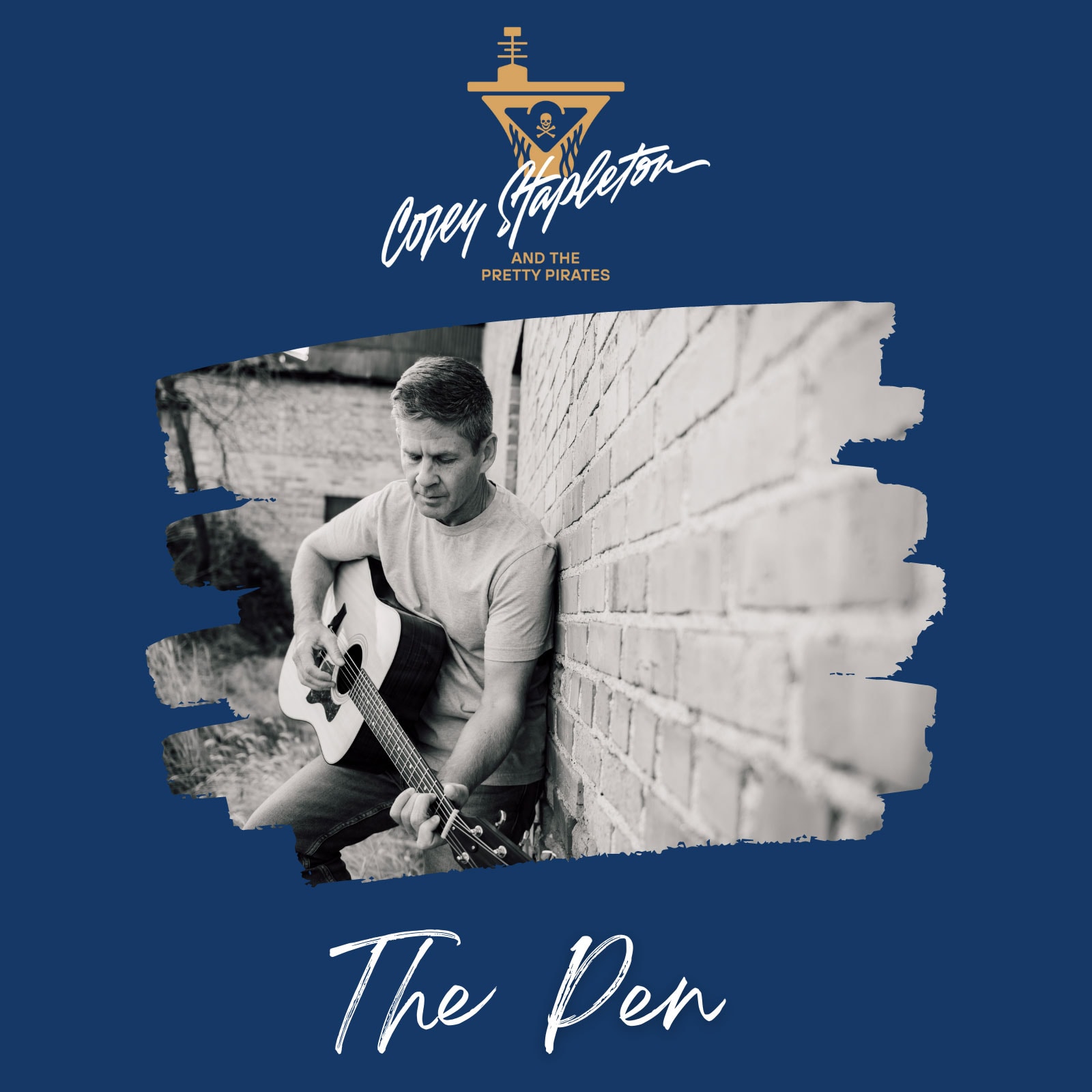 Posted at 13:00h in Uncategorized by tivitydev
0 Likes

Nashville, TN (Friday, Dec. 3)…Former Montana State Senator and Secretary of State, Corey Stapleton releases his second single, “The Pen”, to country audiences. Echoing the themes of the holiday season, Stapleton implores a message of hope. The song’s emotional lyrics speak honestly about the challenges of life and are paired with a memorable track featuring Stapleton’s vocal in the forefront, sweeping electric guitars, and powerful background vocals.

The song, written solely by Stapleton, is a heartfelt ballad to remind listeners that relationships aren’t truly over until you give up. He believes, “that as people of faith we are not alone in our choices.” During the height of quarantine, Stapleton found himself reaching into his creative reserve alongside the gorgeous Montana backdrop of his hometown of Billings, resulting in a coming full length album next year.

The shift from politics to music is not a radical one for Stapleton, rather just a new and unique way to communicate to his constituents. The move has been met with praise nationwide for his debut single “Western Son”. Hollywood Digest affirms Stapleton’s new music is “straight from the heart of a poet.”

“The Pen” was recorded in Nashville, TN at OmniSound Studios with James Mitchell on electric guitar, Carl Miner on acoustic guitar, Alison Prestwood on bass, Shawn Fichter on drums, Jimmy Nichols on keyboards and Kristen Rogers on background vocals doing the honors, with the track produced by Stapleton and Josh Emmons. It is available now on all streaming platforms.

More information about Corey Stapleton can be found at www.coreystapleton.com.

Corey Stapleton has lived a life that is worthy of motion picture treatment. After graduating from the United States Naval Academy, he served 11 years in the Navy as a Surface Warfare Officer, deploying overseas aboard the aircraft carrier John F. Kennedy. When he “settled down” he became a Montana State Senator and then Secretary of State. The next chapter is perhaps the most ambitious turn a politician has ever made. Corey spent the pandemic year writing the songs that have been in his heart for years. After many trips to Nashville, working with the top players, and having his single mixed by one of the elite producers in country music, David Huff, he is ready to release his very personal messages to the world. His first two singles “Western Son” and “The Pen” from his forthcoming full length album, Sea Change, are available now.