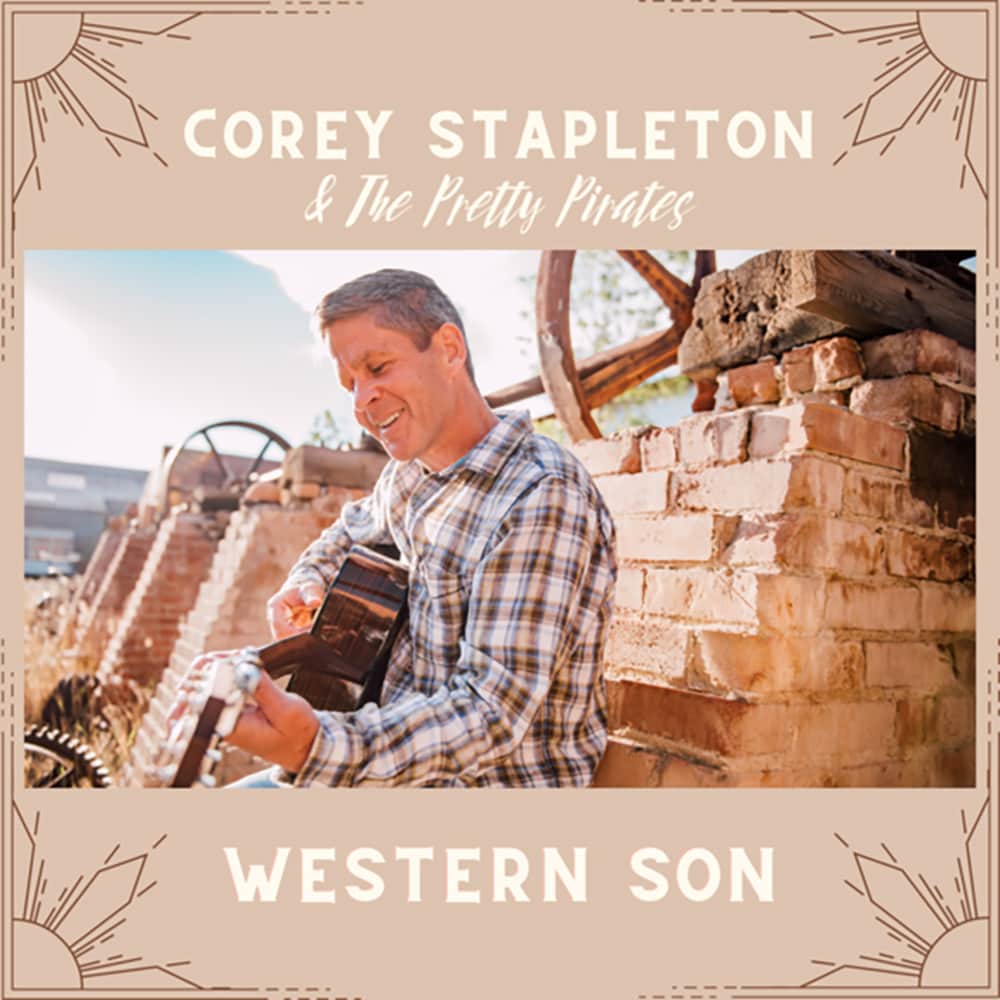 Posted at 07:01h in News by Richlynn Group
0 Likes

GREATFALLS,MT(Friday,November12)…Former Montana state Senator and Secretary of State, CoreyStapleton, adds a new chapter in his life with the release of his first country single “Western Son.”

The song’s lyrical content leaves no question about Stapleton’s intent. “I believe we can heal this nation and it can start with a song,” he reveals. “My music has been inside me for a long time and I spent much of the first part of the pandemic getting it out on paper.” Stapleton then began a series of trips to Nashville, the country music capital of the nation. In Music City he connected with all-star musicians, engineers, and producers that were able to bring his songs to life.

“Working with Nashville musicians was transformative for me and my music,” he says of his time in Nashville recording at OmniSound Studios. “Cutting our songs with some of the best studio musicians in the world, I changed. I no longer wondered if my music belonged in Nashville…Nashville was in it all along.”

Stapleton is performing as part of the band Pretty Pirate, which is a nod to his history as a naval officer and graduate of the US Naval Academy. Their first offering to the crowded country music cache is sure to set them apart straight out of the box. “Western Son” is a thought provoking mid-tempo about leaving fears and loneliness in the past and becoming the person you are meant to be. “Now, more than ever, America needs strength and love, not fear and pettiness,” Stapleton pontificates about the very personal song he penned.

Corey Stapletonhas lived a life that is worthy of motion picture treatment. After graduating from the United States Naval Academy, he served 11 years in the Navy as a Surface Warfare Officer, deploying overseas aboard the aircraft carrier John F. Kennedy. When he “settled down” he became a Montana State Senator and then Secretary of State. The next chapter is perhaps the most ambitious turn a politician has ever made. Corey spent the pandemic year writing the songs that have been in his heart for years. After many trips to Nashville, working with the top players, and having his single mixed by one of the elite producers in country music, David Huff, he is ready to release his very personal messages to the world. His debut single “Western Son” from his forthcoming full length album will be available on all streaming platforms Nov. 12.